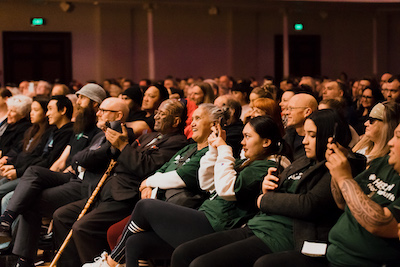 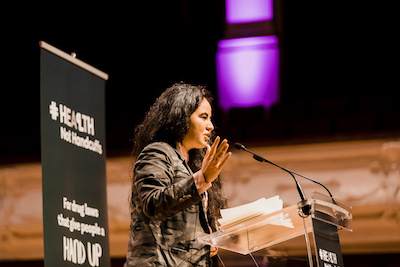 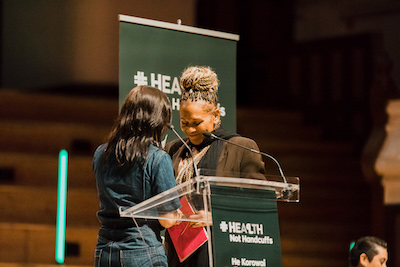 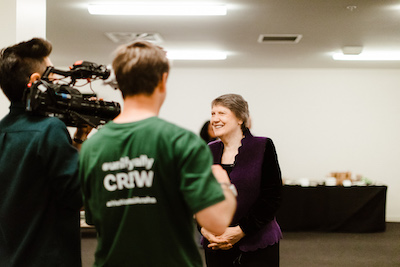 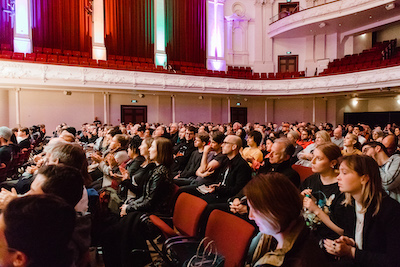 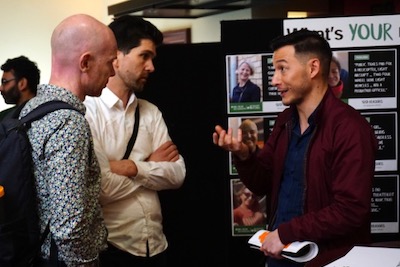 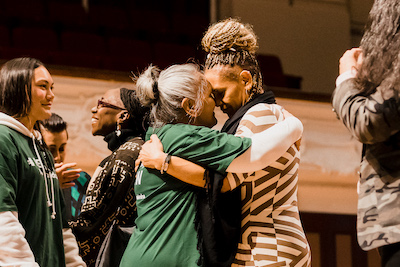 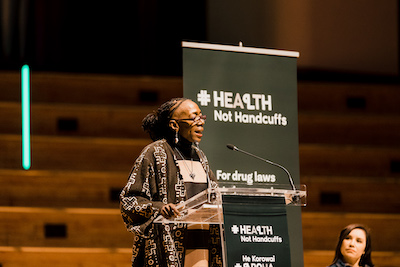 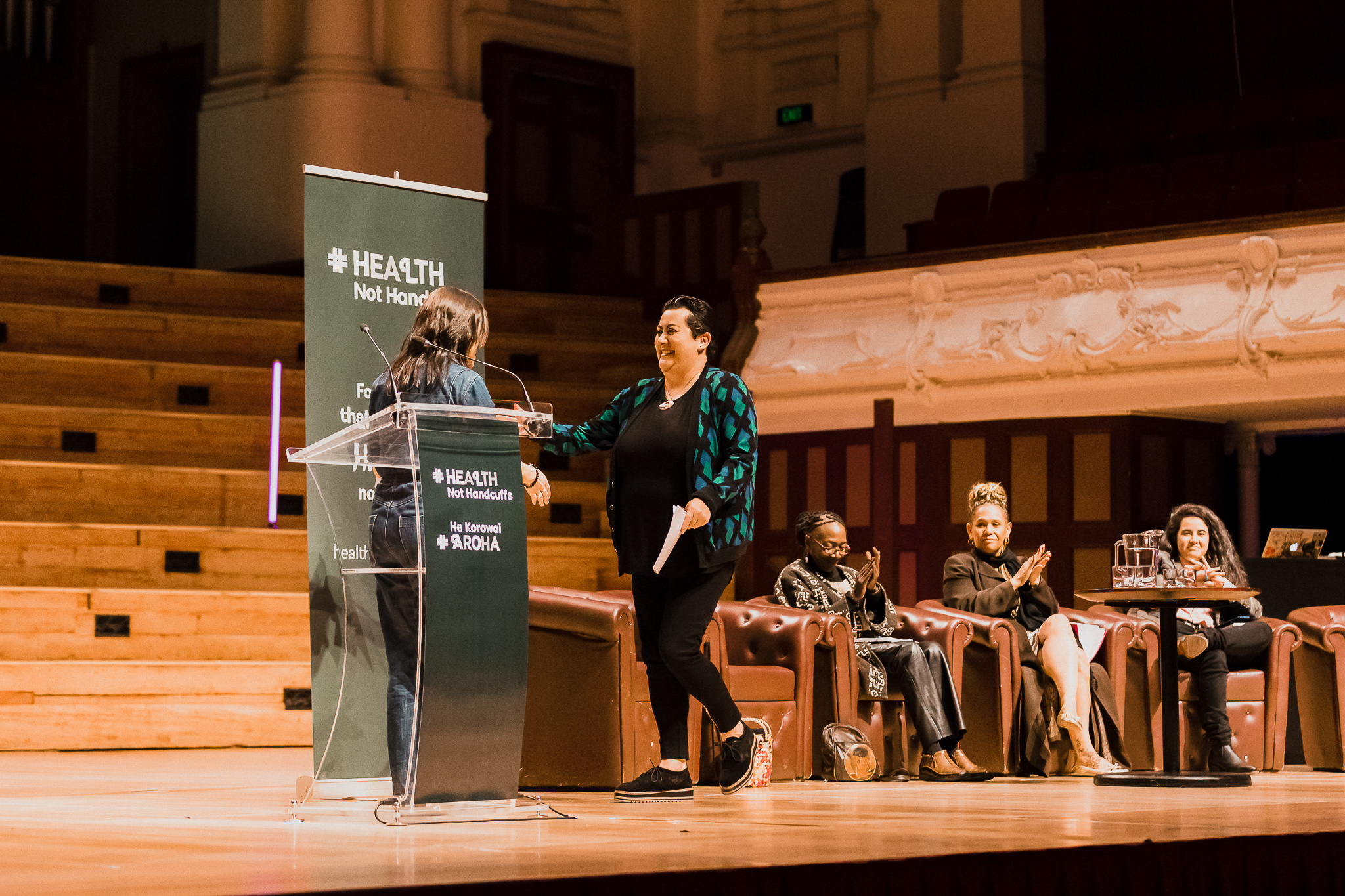 There was barely a rustle,

shuffle or murmur as asha bandele, US activist and writer, spoke of the personal cost to her family of the war on drugs. The hundreds of people gathered in the cavernous Auckland Town Hall at the Unify Rally were suspended in silence.

“I stand here before you as someone’s mother. I stand here representing the child I have, and the child I lost,” asha said. “I’m going to ask you to engage with me in that courageous conversation. But what I won’t do is speak about drugs in isolation.”

The silence a sign people had come to take on board insights from the frontline. The root causes of our outdated approach to drugs got as much attention as the consequences.

“Prohibition is a pernicious policy that actively distorts our concept of justice. Prohibition is the radical policy, not the desire to end it,” said Deborah Small, Executive Director, Break the Chains (USA).

“It’s not radical to get rid of things that harm people. It’s radical to want to hold onto them.”

Later, when our MC Stacey Morrison asked if people would have their own courageous conversations, most rose to their feet. She acknowledged those not yet willing or able to have a big talk. The gift of paying attention was important too.

In her final comments Julia Whaipooti starkly laid out the challenge and drew an overwhelming response.

“We’re on a mission. I want to see hands up – we’ve got 14 months, if we don’t change then we change nothing, ever. I refuse to be that tupuna staring my mokopuna in the eye saying I failed.”

A big thank you to: DJ MC Slave aka Mark Williams; MC Stacey Daniels; our speakers; the volunteer crew; partner organisations ActionStation, Hāpai te Hauora, JustSpeak, Ngā Pae o te Maramatanga, NZ Drug Foundation, Te Rau Ora. Plus thanks heaps to everyone who made it along on the night.

War on drugs tied to racism and used to target the marginalised – US drug reformists, NZ Herald (paywall).

Rebuilding from the rubble of the failed war on drugs, The Spinoff

Let us know how you can help grow the movement