Health Not Handcuffs volunteer team leader Marama Pairama talks about her experience campaigning for the referendum at Waitangi 2020.

Waitangi Day in Paihia was a special one for me this year. A new museum was opened, acknowledging the Maori Battalion, and Mere Mangu spoke on the marae, breaking Tikanga – which showed how times are changing.

Within this change we have the cannabis referendum this year, an issue that is important to me. So I decided to attend Waitangi and walk and talk this kaupapa. I hung out with the Māori Hauora Te Hiku o Te Ika & Ngāti Hine Health Services.

I asked kaumatua, pakeke and Rangatahi what their thoughts and views were on this kaupapa. The feedback I received was generally in favour, but some whanau were not sure about how they felt due to the negative relationship cannabis has had within some of their whānau. A lot of them also were sitting on the fence, and were unsure how they were going to vote in September.

This has also become the platform for whānau to think about what their democratic views are, and engaging with them about the referendum has allowed them to explore what that looks like. The conversations I had were beneficial for whānau and were well received.

I continued around the treaty grounds talking to community members including Chloe Swarbrick. She was happy to see me in my ‘Let’s Talk Weed’ t-shirt. She asked me how the conversations were going, and we talked about this issue.

Two of my whānau also supported me and they managed to speak with about 10 people. Together we talked to about 40 different community members. One of the most powerful things this referendum can do is activate more voters in our community, no matter their views, to get out and vote. This issue, not matter where you sit on it, has impacted our communities the most.

The cannabis referendum 2020 is an opportunity for us to all be a part of making a change for the future generations. For me, prohibition has caused more problems for our communities than solutions. Legalisation will allow us to get back control and perhaps keep some of our children from going down the path of more harmful drugs and environments.

That’s why I will continue to talk about this to whoever will listen and whoever wants to - Let’s Talk Weed. 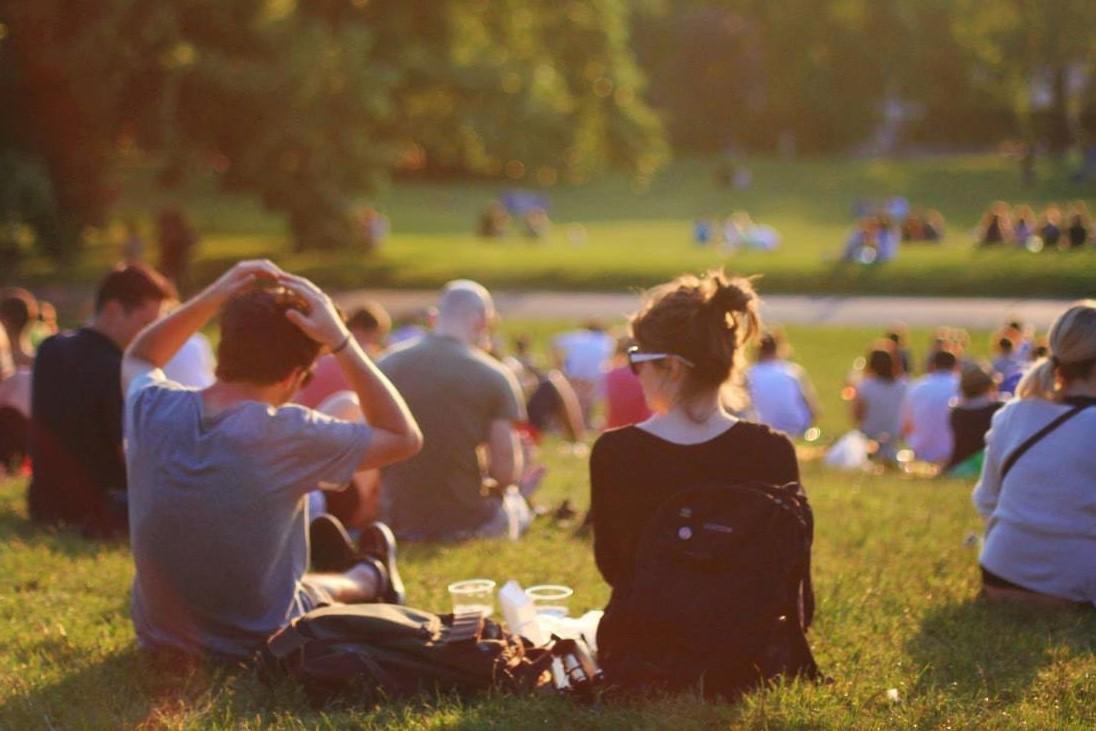 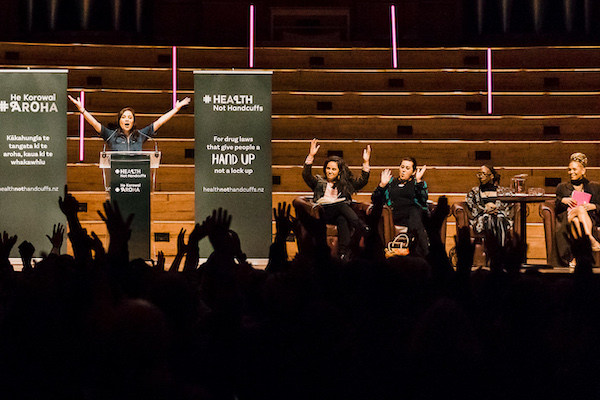 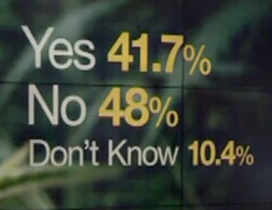