This time next year we’ll know who won the General Election and whether New Zealand voted to legalise cannabis at the referendum. Will we be able to look back and say we threw everything we could at the vote yes campaign?

The referendum can bring about change that will benefit tens of thousands of lives. Last year 1,798 people were convicted for low-level cannabis offences. This includes possession of a small quantity of the drug or even a utensil. Over the last decade, 6,583 people were sent to prison for a cannabis offence.

No-one should be arrested, convicted or imprisoned for using cannabis. None. Zero.

Help us win the referendum. Now’s the time to get active.

Stephen Blyth
on behalf of #HealthNotHandcuffs

Vic students have kicked off their legalise cannabis campaign

Students at VUW flocked to a public talk organised by the recently launched Yes 2020 campaign.

Over 250 students crowded into the Hub on 30th September to hear the facts and find out how they can be involved. Topics covered included history of the war on drugs, the collateral damage caused by prohibition and what to expect in the lead up to the referendum.

On the rostrum were speakers from Health Not Handcuff partners: Tania Sawicki Mead from JustSpeak, and Jack McDonald from the NZ Drug Foundation. Green Party spokesperson on drug law reform Chlōe Swarbrick popped over from Parliament. And Emily Beausoleil from VUW ran a workshop on how to have persuasive conversations around controversial subjects such as the upcoming referendum.

We’d love to see more activity like this around the country. Sing out if we can support you in any way to get a group set up, or an event happening. 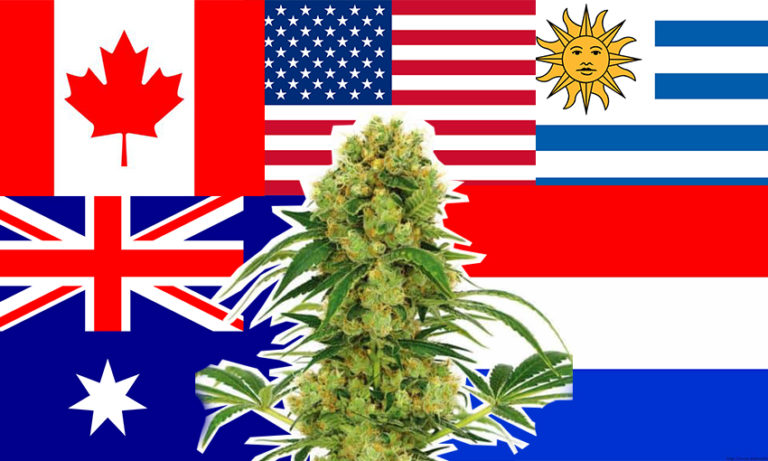 Take a few minutes to dig deeper into the issues.

US justice reform activists Deborah Small and asha bandele spoke to Teuila Fuatai about how drug reform can reverse their effects on minority communities. Read: Colonialism, drug laws and incarceration: a tragedy in three parts