In The Loop! Your monthly update from #HealthNotHandcuffs

At next year’s election over three million New Zealanders will be eligible to vote. We've got a big job ahead of us to win the referendum. An important part of that is making sure people actually get out and vote.

With your help, Health Not Handcuffs can make sure the issues are real, not just numbers. Real people, real families, with all the usual ups and downs, twists and turns sit alongside the raw data. The reasons people give for supporting law change are personal and powerful.

Help us show what change really means- add to our collection of 120 Reasons to reform our out-dated drug law. Add your reason.

Stephen Blyth
on behalf of #HealthNotHandcuffs

Vic students have kicked off their legalise cannabis campaign

Students at VUW flocked to a public talk organised by the recently launched Yes 2020 campaign.

Over 250 students crowded into the Hub on 30th September to hear the facts and find out how they can be involved. Topics covered included history of the war on drugs, the collateral damage caused by prohibition and what to expect in the lead up to the referendum.

On the rostrum were speakers from Health Not Handcuff partners: Tania Sawicki Mead from JustSpeak, and Jack McDonald from the NZ Drug Foundation. Green Party spokesperson on drug law reform Chlōe Swarbrick popped over from Parliament. And Emily Beausoleil from VUW ran a workshop on how to have persuasive conversations around controversial subjects such as the upcoming referendum.

We’d love to see more activity like this around the country. Sing out if we can support you in any way to get a group set up, or an event happening. 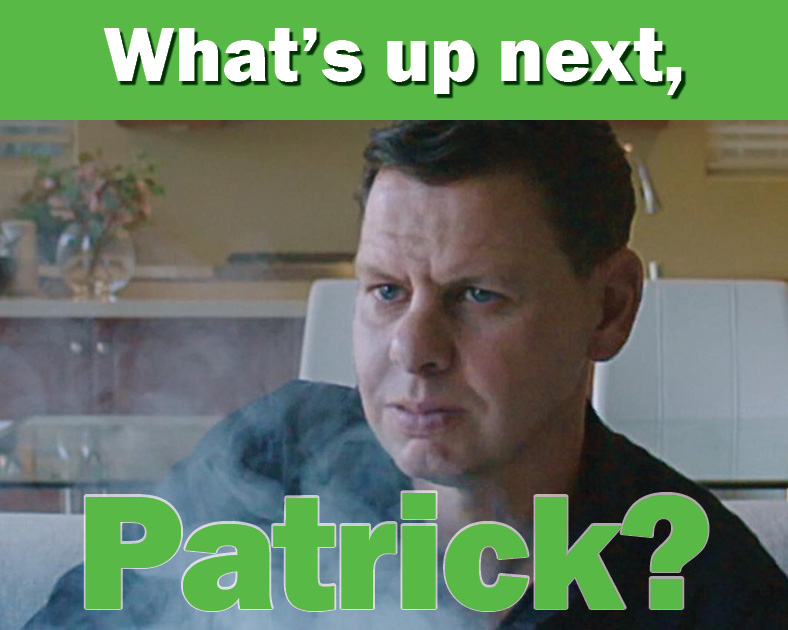 What should Paddy cover next?

At last count over 940,000 people had viewed the On Weed documentaries fronted by journalist Patrick Gower. It’s obvious that many people are hungry to learn more about cannabis and the rules that can be put around it.

We’ve been wondering what facts you think were left unearthed? What issues not covered? What questions not asked?

Any ideas you’ve got, we’ll pass onto Paddy and crew at Newshub. Add your suggestions on our Facebook page and we’ll let you know how we get on. Don’t forget to like the page while you’re there!